Napoleon Hill, the 20th Century American author of motivational books like Think and Grow Rich and The Law of Success, once wrote, “a goal is a dream with a deadline.” Thousands of screenwriters have the goal of seeing their works on a big screen in front of a receptive audience, but too many of them either put off developing their scripts or over-edit their scripts (and themselves) to the breaking point. These writers preserve their “dreams” of becoming successful screenwriters at the expense of actually achieving those dreams.

For the past three years, I have had the privilege of working on the 48 Hour Film Project, a contest in which a team must write, rehearse, shoot, edit and deliver a short film in 48 hours. The project organizers give the team a genre, character name, occupation, prop and line of dialogue, all of which must be included in the final product. This year's result was "Dreamland Murders", a dark comedy of lust, betrayal and murder set in the Roaring Twenties.

Many rookie screenwriters view deadlines as a restriction on their freedom of expression. However, professional screenwriters understand that dozens of jobs, thousands of man-hours and millions of dollars depend on them delivering the best story they can within a specific deadline. These writers practice their craft to the point that they can take the specific elements that a producer or director give them and turn those pieces into a complete picture. 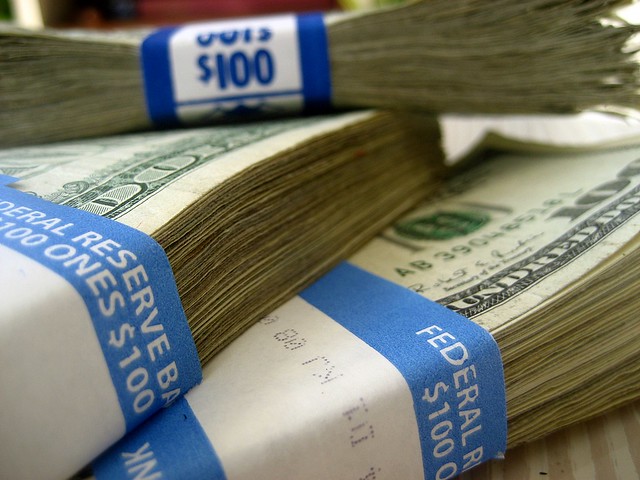 Writers who can't write under a deadline are hobbyists, not professionals. Hobbyists can take their time and enjoy the writing process in their time away from their “day jobs”. For professional writers, writing is our “day job”. We need to write to pay the rent, keep the lights on and put food on the table. Most professional screenwriting contracts have deadlines that range from 8 to 12 weeks for first drafts and 4 to 6 weeks for revisions. Writers who consistently deliver on those deadlines often get more and better assignments, while those who can't deliver get left behind.

Since many of you are not professionals (yet), you may need another source of motivation to force you to meet deadlines. With so many screenwriting contests, pitch fests, and film festivals available worldwide, writers certainly don't lack for either motivation or deadlines. If your script needs work, work on it as much as you can between now and the deadline. However, don't stress out if it doesn't meet your idea of perfection. As Lorne Michaels, long-time producer of “Saturday Night Live” told the Harvard Business Review, “Knowing the deadline is real. That focuses people’s thinking. We don’t go on because we’re ready. We go on because it’s 11:30.”


If you need help in delivering your script under a deadline, contact us at StoryIntoScreenplayBlog [at] gmail [dot] com. We offer one-on-one consultations for rookie screenwriters and can prepare your script for contests, agent meetings or pitch fests. You also check out out us on Facebook, follow us on Twitter and purchase products through our Amazon links.

Story Into Screenplay also has a new YouTube channel, where we recently posted recordings of comic book legend Stan Lee's appearance at Houston's Comicpalooza convention.
Posted by Unknown at 10:34 AM