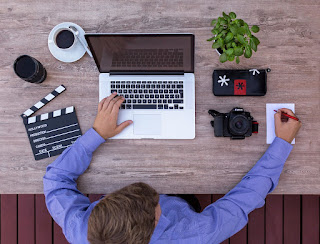 Many rookie writers make the mistake of writing “for the market”. These aspiring scribes believe that the best ways to get their scripts converted from page to screen involve either appealing to the widest possible audience, or chasing trends found in recent script sales or current box office hits.

For writers seeking to get films made, a more effective approach often involves focusing on a specific niche audience.

The biggest reasons that rookie writers should focus on a niche audience come down to economics:

Just to clarify these terms, niche refers to the audience, while genre refers to the tropes used to tell specific types of stories. Niche audiences often flock to films in their favorite genre because they recognize and appreciate the genre storytelling tropes.

Here are some genres that typically appeal to niche audiences.


On the flip side, there are also some genres that rookie writers may be better off avoiding:


Remember, your end goal as a screenwriter is NOT to win screenwriting contests.

It's NOT to get rave reviews from your friends or your writers’ group.

It's NOT to earn grants.

It’s NOT to get a “RECOMMEND” rating on a coverage report written by a studio intern.

It's NOT even to get an agent or manager.

All of these are means toward the true end goal.

Your end goal should be to write a script that gets you PAID and gets a movie MADE.

Posted by Story Into Screenplay at 2:20 PM