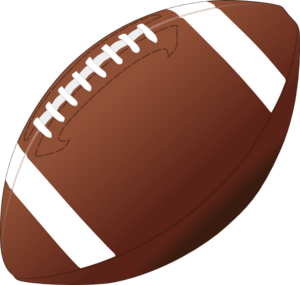 Nearly every screenwriting class teaches the classic “three-act structure”. In a two-hour film, Act I takes up the first half-hour, Act II takes place over the next hour, and Act III runs through the final half-hour.

However, most rookie writers run into problems with their scripts halfway through Act II. How do they fill that entire hour between the end of Act I and the start of Act III?

With less than one week to go before The Super Big Game With That Trademarked Name, we'll look at how to break down a script into four equal quarters and how the story's dramatic tension should move like a thrilling football game. 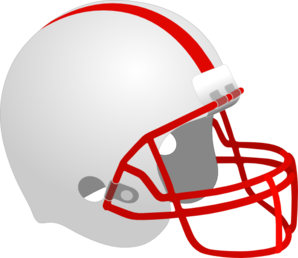 Kickoff
The opening kickoff gets the game started with a bang. The kicker sends the ball sailing through the air and into the hands of the return specialist. The returner charges down the field and gets around, over and through the defenders, or he catches the ball in the end zone and settles for a touchback.

The opening lines and images of a script should have the same energy and anticipation of the opening kickoff. The main character can either charge forward into the action or “take a knee” and assess the situation, allowing the audience to catch up to the frenzy of the surrounding activity. 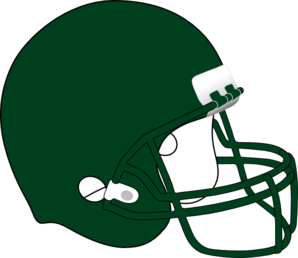 First Quarter
Each team starts out by testing its game plan. Teams that rely on a hard-charging rushing attack will pound the ball up the middle to wear out the defense. A passing team will air the ball out and stretch the field. Defenses will attempt to stuff the running game at the line of scrimmage or pressure the quarterback with a heavy pass rush and tight coverage on the opposing receivers.

The first act of the script establishes the characters, their motivations and their tactics for reaching their goals. The protagonist will show his desires and methods of achieving those ends. The antagonist will show what he will do to keep the main character from realizing his goals and why he sees the protagonist's actions as a threat. 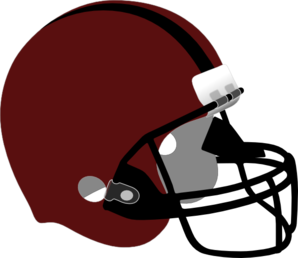 Second Quarter
While teams use the first quarter to “feel out” their opponents, they use the second quarter to ramp up their efforts. Both sides have implemented their game plans and start probing each other for small weaknesses. The tension builds and the stakes rise as they approach halftime, with each side attempting to take the lead going into the break.

By the start of Act II, the script should convey a feel for both the main character and the antagonist. The reader understands what each one wants and how each one intends to go about getting what they want. The tension between the two sides ramps up until the protagonist achieves either a close victory or an apparent setback. 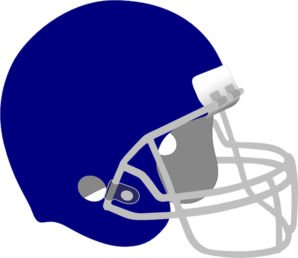 The halfway point of the script should show how the protagonist deals with his apparent victory or seeming defeat. If he triumphed, does he gloat? Does he rest on his laurels? Does he get lazy or greedy? If he underwent a setback, does he mope? Does he cry or blame others? What halftime adjustments does he make? 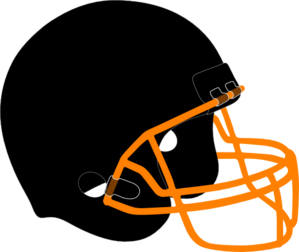 Third Quarter
The third quarter starts with another kickoff, with the team that received the opening kickoff now kicking to their opponents. The first few plays of the third quarter can set the tone for the rest of the game as teams implement their halftime adjustments. At the end of the quarter, both teams mentally prepare for the final minutes that will determine the ultimate victor.

The second half of the script should also start off with a memorable moment to keep the readers engaged. This “second-half kickoff” moment lets them know that, as the clock ticks down, the game isn't anywhere near over yet. Both the protagonist and antagonist implement their halftime adjustments and prepare for the next round of battle. 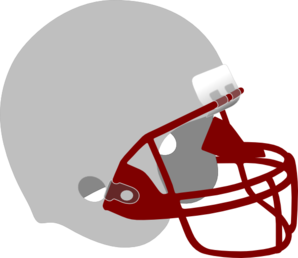 Fourth Quarter
With only one more quarter to go, both teams know that their time is running out. The team in the lead wants to preserve their advantage, while the trailing team becomes more desperate to put points on the board. The leading team may take a conservative turn, playing “not to lose” rather than playing to win. The trailing team may abandon their earlier game plan and take more chances in an effort to catch up.

Scripts that implement a “ticking clock” or a deadline for the protagonist to achieve his goal must crank up the tension in the final act. The main character sees that time is not on his side, which forces him to face more critical decisions and take more desperate actions. The antagonist, faced with the same ticking clock, will also ramp up his efforts to stop or delay the main character from realizing his desires. 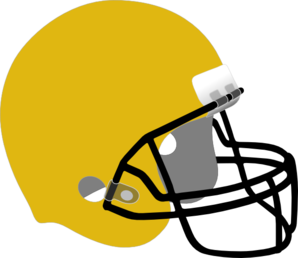 Two-Minute Warning
After fifty-eight minutes of football, the game often comes down to the final two minutes. The two-minute warning serves to tell the players that their time is nearly up. Many of the most memorable plays in the history of the game have occurred in these final seconds, as the struggle for victory reaches its climax.

The last few pages of the script should show the audience how the protagonist performs under pressure. Everything rides on his actions in these last moments. Does he make the right move and win? Does he make a silly mistake and lose? Does the antagonist throw one last obstacle at him to keep him from the goal line? 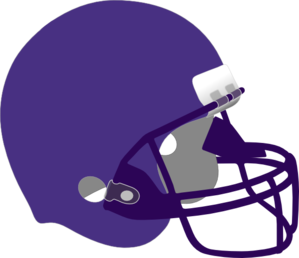 Final Whistle
When the game clock hits 0:00, the referee blows the final whistle. The players and coaches, who regarded each other as mortal enemies for sixty minutes, embrace and shake hands after a hard-fought contest. Win or lose, they can reflect on how they gave it their all on the field.

The final image of the script allows the audience to catch their breath and reflect on the protagonist's accomplishments. They should see how the character changed over the course of the story and consider how he reached this point from where he started. They can also assess his level of effort and dedication in striving against the obstacles placed in his path and how he overcame these barriers. 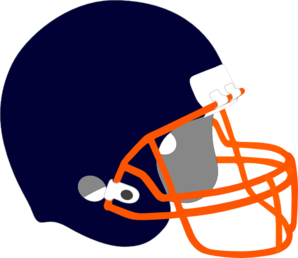 Conclusion
When a writer breaks a script into four quarters, the structure of Act II becomes much less daunting to write. A strong second-half kickoff and a hotly-contested third quarter help the story maintain its dramatic tension until the final act. Regardless of if the script is a comedy like North Dallas Forty, a family drama like The Blind Side or a violent romp like Any Given Sunday, the four-quarter approach can keep you from fumbling through the writing process.

If you want to score a touchdown with your next story idea, get in touch with us at StoryIntoScreenplayBlog [at] gmail [dot] com.

All Images Courtesy of Clker.